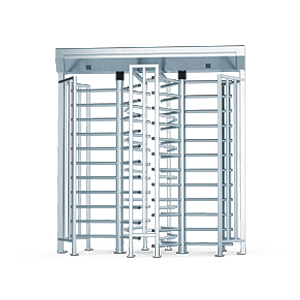 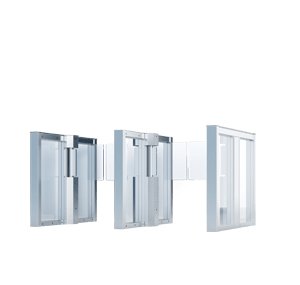 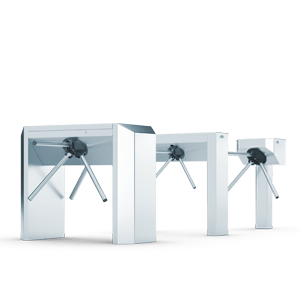 At Gastop, we believe that the idea supported by passion, work, and engagement gives a result in the form of a refined product, satisfaction and user safety.

First Gastop company has started the manufacture and sell of access control devices in 1996 on the European market. The companies sell its devices in the whole world.

First Gastop has independently developed and patented solutions for mechanisms for personal traffic control devices. These proprietary solutions are presently used on thousands of objects around the world. Currently, the company is preparing further proprietary solutions for the access control and personal traffic control industry, which puts Gastop in a group of companies with the highest innovation solutions on a global scale.

Design of Access Control Systems for many large public facilities with a higher degree of protection like stadiums, airports, government and military facilities or private companies was based on Gastop devices.
The success of Gastop is the result of it’s policy over the last few years in the field of creating modern technical solutions, using the latest solutions in the field of production organization, creating distribution networks and professional customer service.

The Gastop company performs non-standard projects that also require the preparation of the concept of the appearance of the devices based on the guidelines received from the client.

The company has started the process of building new manufacturing halls with an area of over 43,055 square feet. for increasing production capacity. 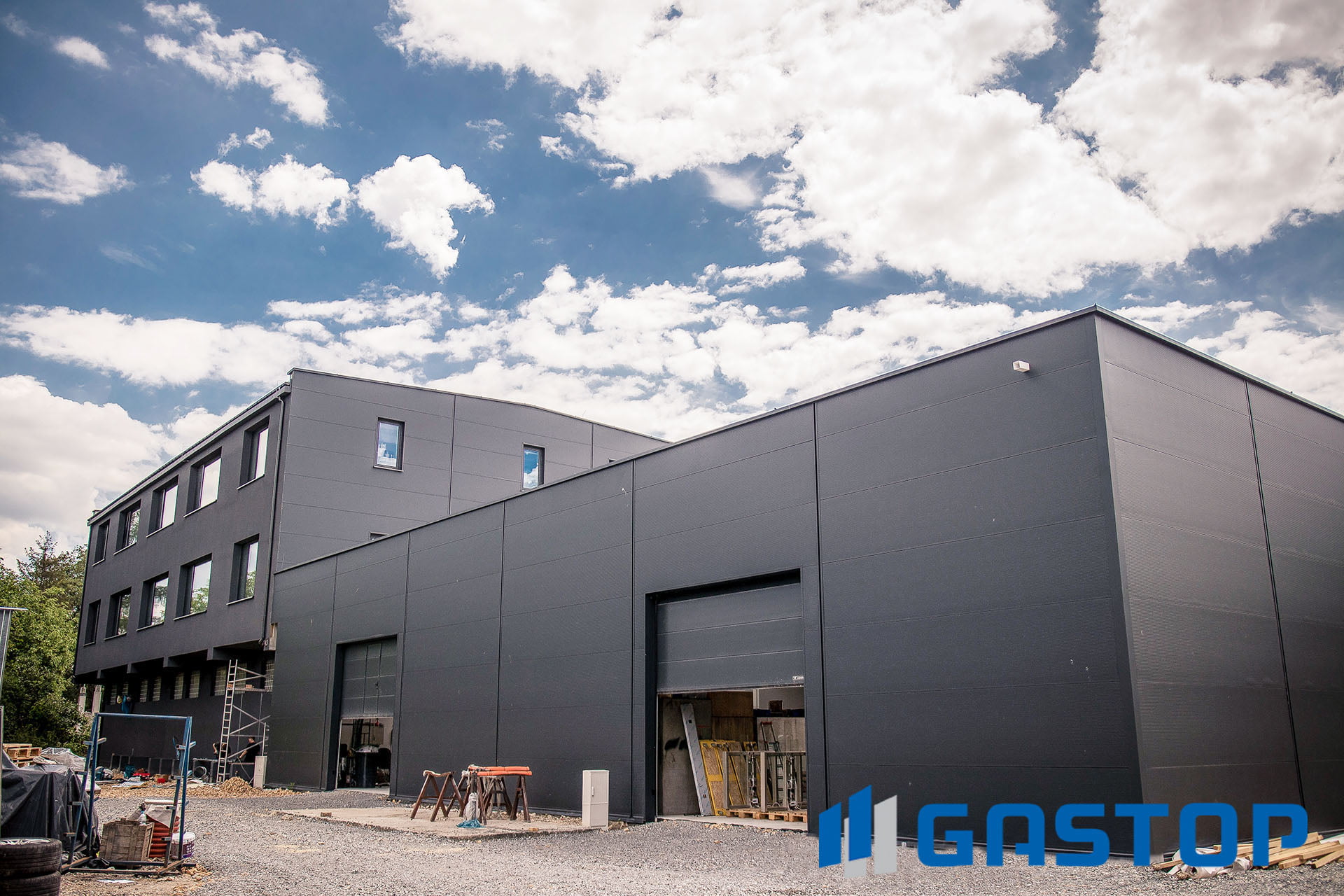 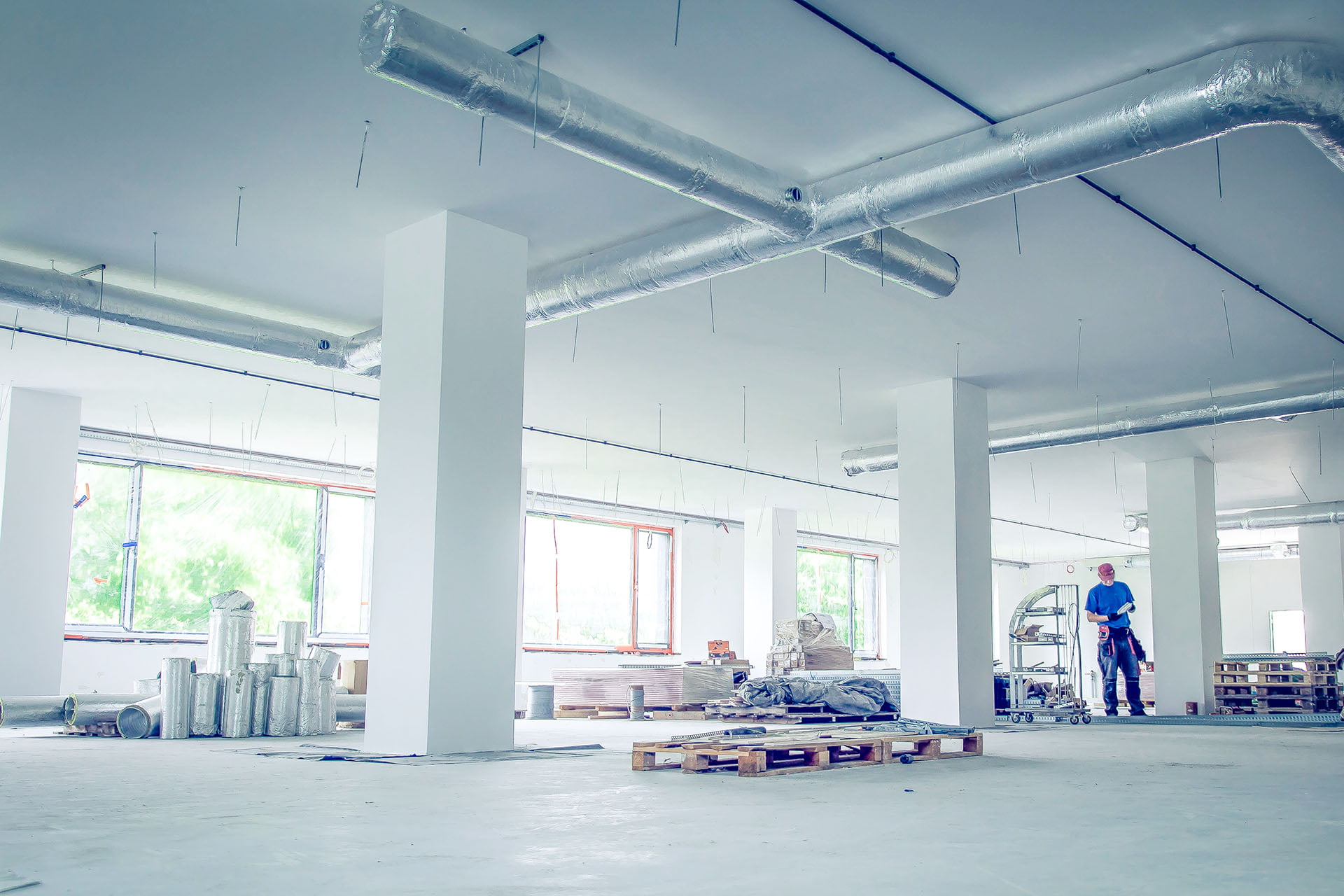 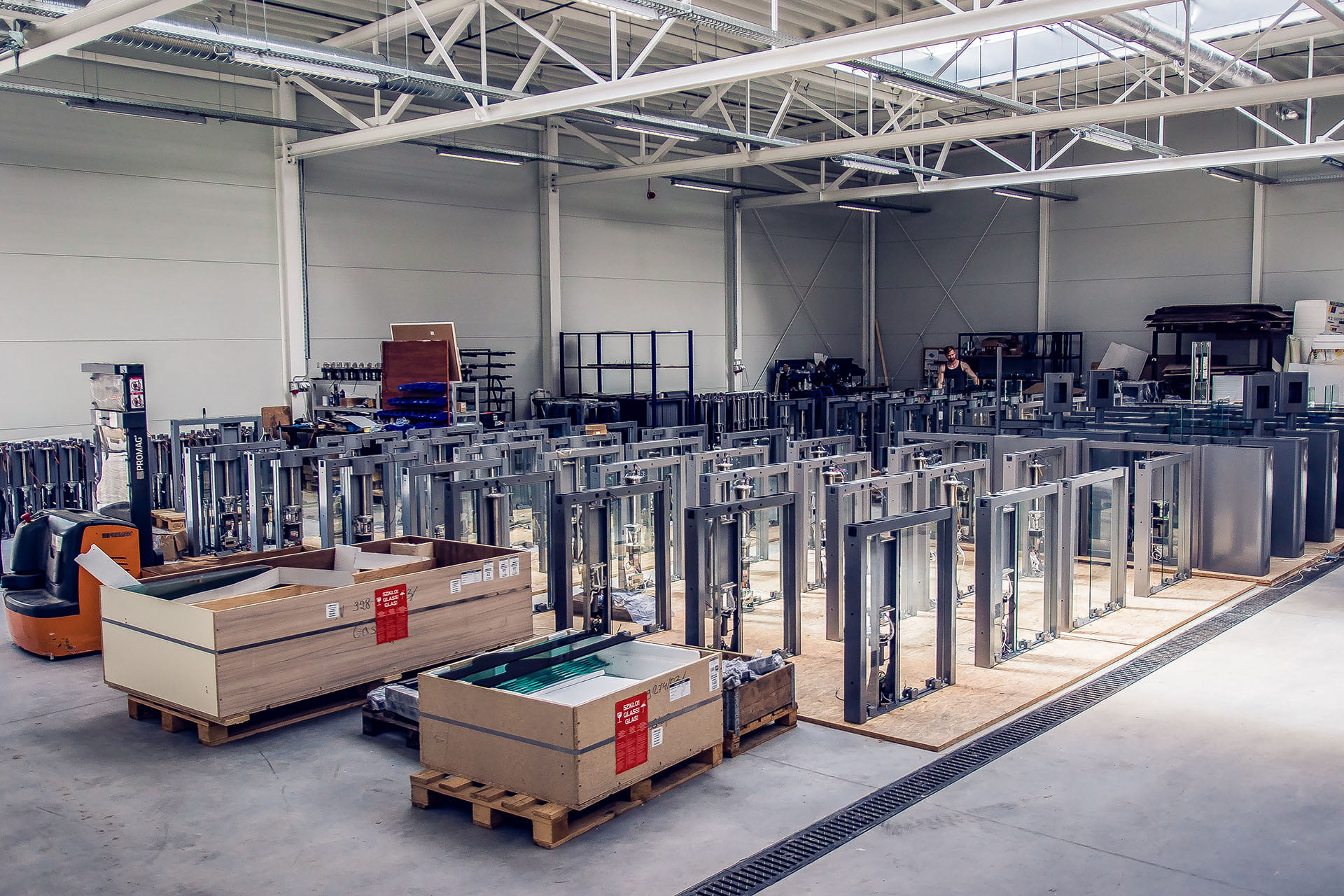 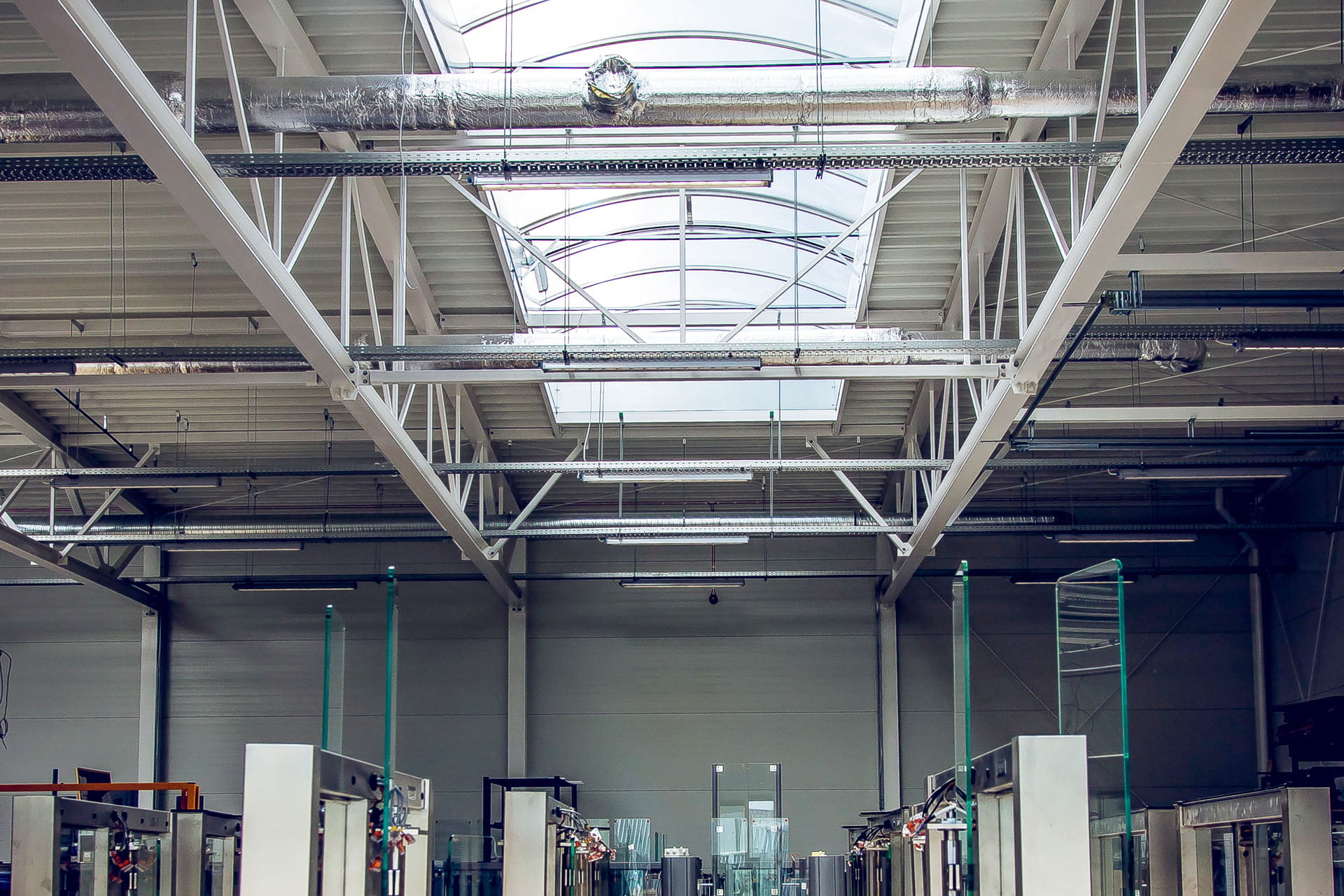 Growing tensions in the world, migration crisis, dangerous situations and terrorist attacks deepened the feelings of threat, which consequently led to and affects the strengthening of the sector responsible for security. Entrepreneurs and public institutions have begun to pay attention to the application of preventive measures aimed at increasing the protection of persons such as controls in public areas, shopping centers, theaters, amusement parks, stadiums, schools of state institutions. Therefore, there is a noticeable increase in the installation of devices used to control the movement of people on reinforcement facilities and enabling effective protection of access by unknown and unauthorized people.

The market of the access control industry, to which products manufactured by GASTOP areclassified, affects the effectiveness and efficiency of protection, eg property, human life, IT resources. GASTOP products protect many objects around the world (eg stadiums, airports, military facilities, government and public facilities). The Gastop appliances are successfully used by tens of millions of people around the world.

The GASTOP company specializes in the production of devices to support traffic control and personal access. The main production line are: low turnstiles, high turnover gates, so-called turnstiles, tilting and swinging gates, railings and accessories for building a walkway equipped with Gastop.

The GASTOP company also meets the client’s expectations and in addition to the mass-produced devices, also performs equipment according to the customer’s concept or design. The aforementioned innovation gives each client the possibility to adjust the device’s construction to the interior design or the existing color scheme of the object.

The GASTOP company performs non-standard projects that also require the preparation of the concept of the appearance of the devices based on the guidelines received from the client.

Copyright © 2021 Gastop Production Sp. z o.o.
The Gastop Group is one of the leading manufacturers of traffic control devices in Europe.
In case of any question please contact us at: