We are proud to reveal that GASTOP Group with it’s partner Cavas Company from France have equipped newly built metro stations construction sites in Paris, the capital of France in turnstiles. There are 65 new metro stations build in Paris. GASTOP Group equipped Bordeaux-Merignac Airport which serves the French city of Bordeaux.  The quantity of 4,5 million passangers per year  makes it the sixth busiest airport in France in terms of passengers traffic. 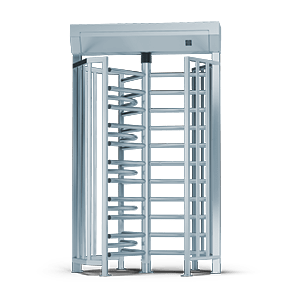 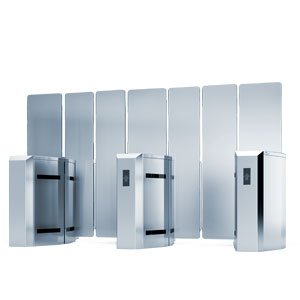